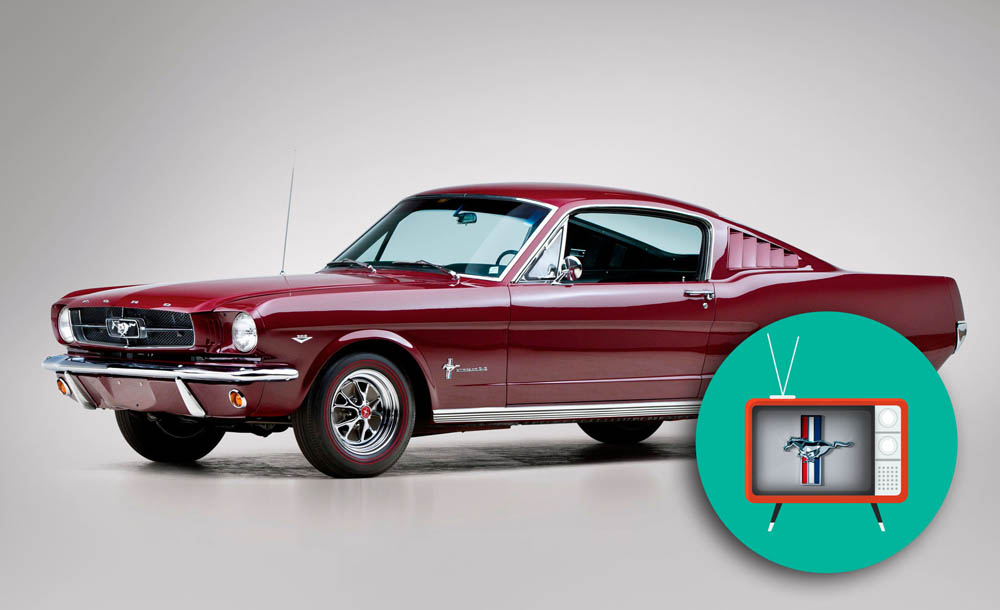 In the spring of 1964, everyone was talking about the Ford Mustang. Behind the record-breaking sales and cultural shockwave created by Ford Motor Co.’s original pony car was a massive advertising campaign with a scale and message that broke new ground for the era. Automotive News at the time called the Mustang’s advertising bonanza “one of the largest promotional splurges in history.”

Mustang ads from the 1960s pitched not only the Mustang’s attributes — sporty styling, standard bucket seats, inline six-cylinder engine, padded dash, floor shifter and “wall-to-wall” carpeting chief among them – but the idea that owning a Mustang could turn even a dullard into the life of the party.

In short, the Mustang was hip. Ford knew it, and that’s how Ford pitched it.