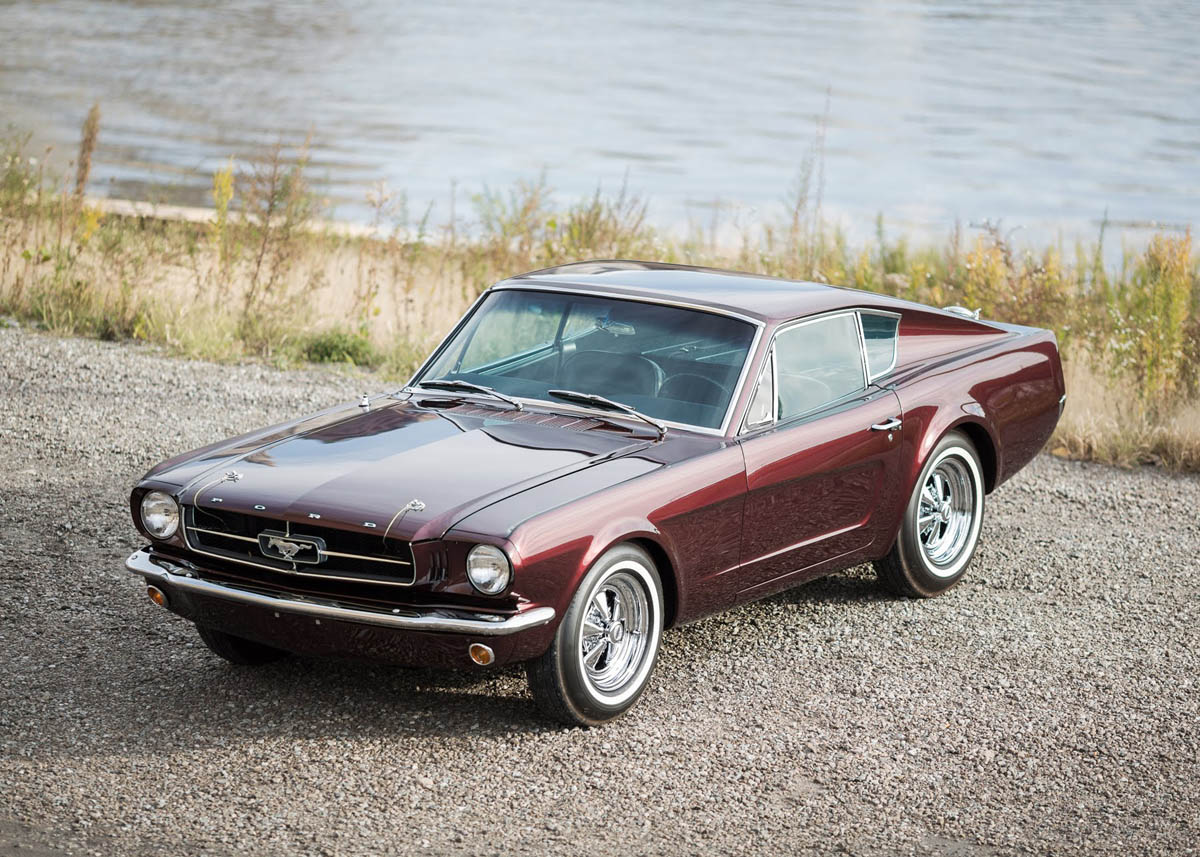 The Mustang III had been built in the immediate aftermath of finalization of the design for the original Ford Mustang, the famed “1964-1/2″ to which no enthusiast needs an introduction. Robert McNamara was gone from Ford, but the former president’s influence of conservatism still hung in the air. Initial intentions to build the new Mustang as a two-seater had been overcome by a desire to make the new car “family-friendly” – i.e. a four-seater – and therefore sellable to a wider market. Time and over a million sales would prove that the decision had been a good one. Nonetheless, dreams of “what might have been” hung thick in the air in Dearborn. 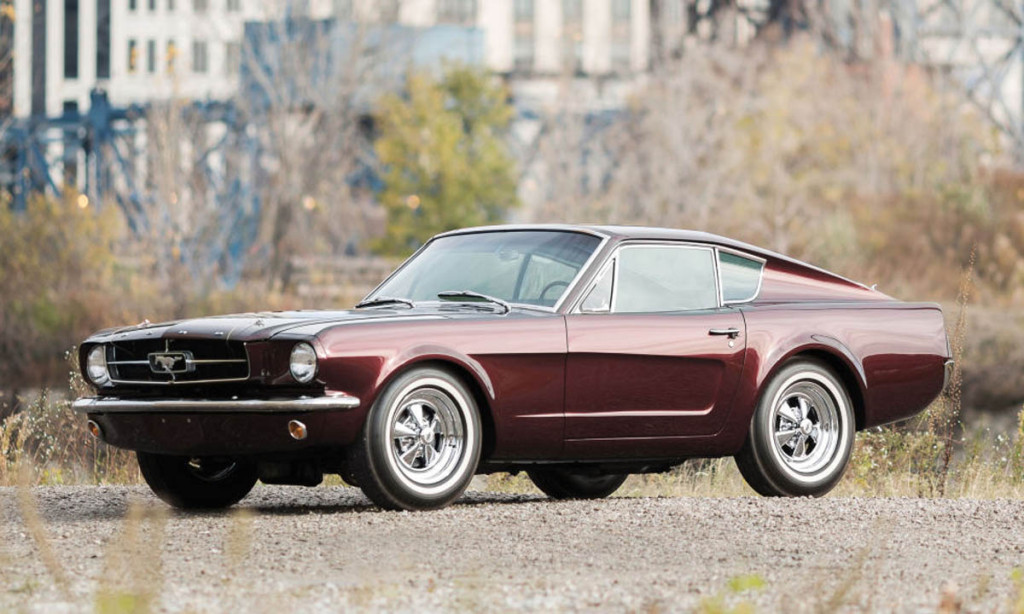 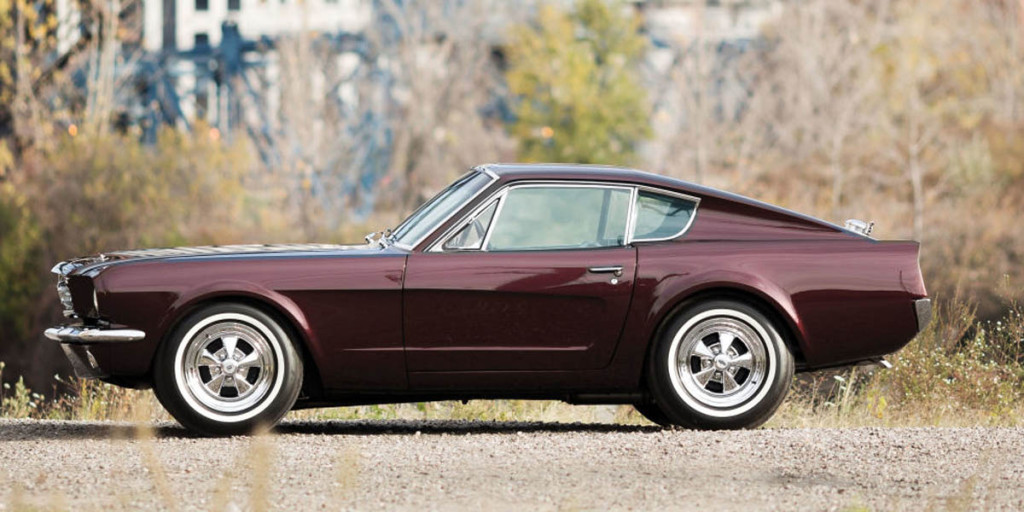 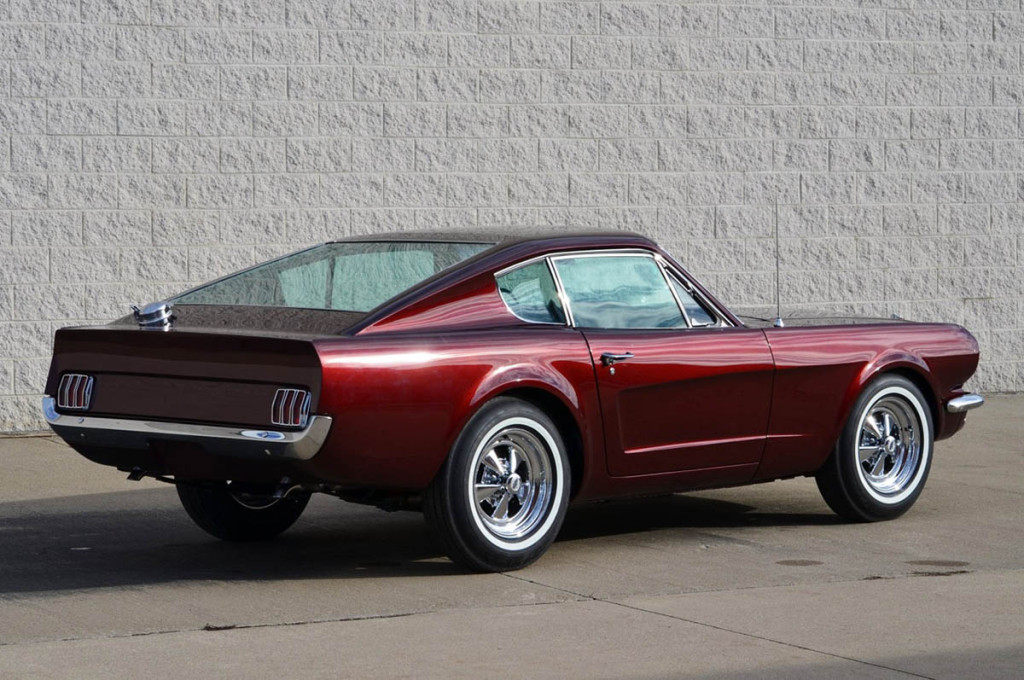