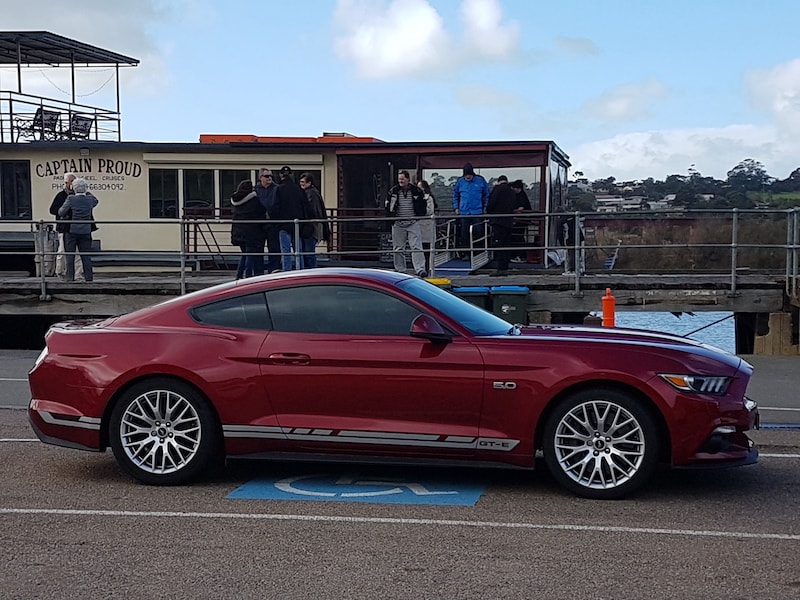 Eight year cycle for the next Ford Mustang

The current generation of the Ford Mustang, the iconic model’s sixth, has been on the market since September 2014, when it debuted as a 2015 model. This Mustang was introduced as part of the 50th anniversary celebrations and for the first time offered a rear independent suspension configuration.

It’s safe to say that this Mustang will go down in history. As for the model that will replace it, we know that it will make its debut in 2022 as a 2023 model, which will mean the current Mustang’s lifespan will have covered eight years. According to Automotive News, which cites suppliers as sources, that’s precisely what Ford is planning for the next generation. This would take the next-gen Mustang to 2030. Originally, the seventh-generation model was supposed to last six years, but the company revised its strategy partway through.
These same sources also indicated that the next Mustang would undergo a mid-term redesign after its third year of commercialization, in the same way that the current model was refreshed in 2017.

It was previously reported that a hybrid powertrain is in the mix with the model currently offered, but according to new information, that won’t happen until the next version of the Mustang. When it does, it‘s likely to be a hybrid configuration using a V8 engine. The thought of a V8 backed by an electric unit is an appealing one, to say the least….
Just what the platform of the next Mustang will be remains in the realm of speculation. Will it be an evolution of the current structure or a new architecture based on the modular approach currently used in the Ford Explorer and Lincoln Aviator SUVs?
The year 2022 is still a long way off, so a lot can still change. Of course, we’ll be on the lookout.