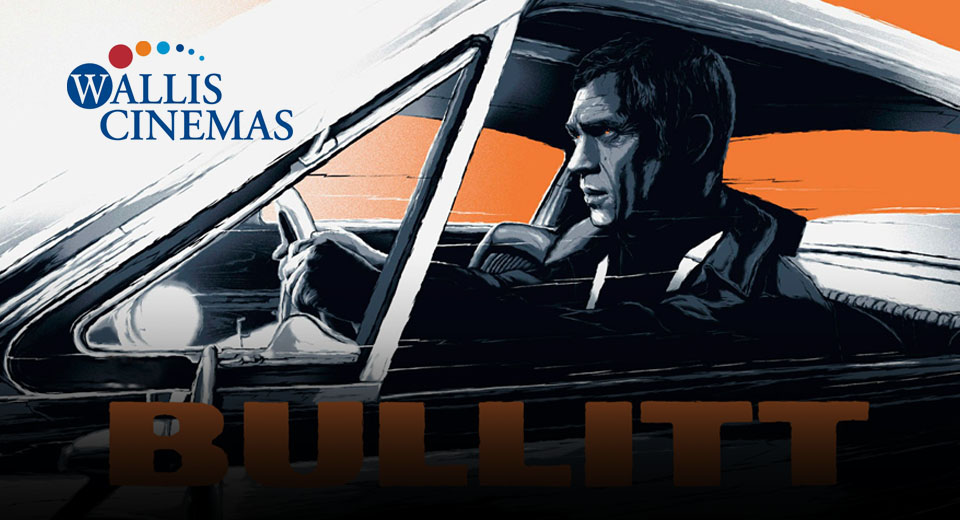 A large contingent of MOTM members, friends and family converged on Wallis Cinema and Auchendarroch House to watch a special screening of ‘Bullitt’ and to help celebrate the 50th anniversary of the movie’s release.

While bitterly cold and wet weather on the day was not ideally suited to bringing out old Mustangs, some members braved the conditions, no doubt hoping to get into the spirit of the story. For some who attended, it was the first time they would see the legendary movie and the just-as-legendary Steve McQueen.
Feedback suggests that the age of the movie has had little effect on dulling the excitement of the infamous chase scene and it was amazing to see just how entertaining that footage still is, some 50 years later.

The movie screening was followed by a meal in the Wallis Tavern. Thank you to tavern staff for managing the arrival of approx 80 people, all eager to eat and to chat about what they had just seen. It is timely to note that, recently, Mustang Monthly & Mustang Times reported that the missing Bullitt Mustang has been found (as a wreck in Mexico). Two Mustangs were used in the film, one a ‘stunt car’ and one for close-ups.

It is reported that the close-up car has been kept in hiding for many years and even Steve McQueen tried, unsuccessfully, to buy it several times. It was long thought the ‘stunt car’ was so badly damaged that it had been crushed after the movie. But no, can you imagine that ‘find’ 49 years later as a white wreck? Luckily they checked the VIN before the planned Eleanor build.

With the 50th anniversary and the discovery of the original stunt Mustang, we can celebrate perhaps the best car chase ever, given we are a little biased and the movie was made before CGI. 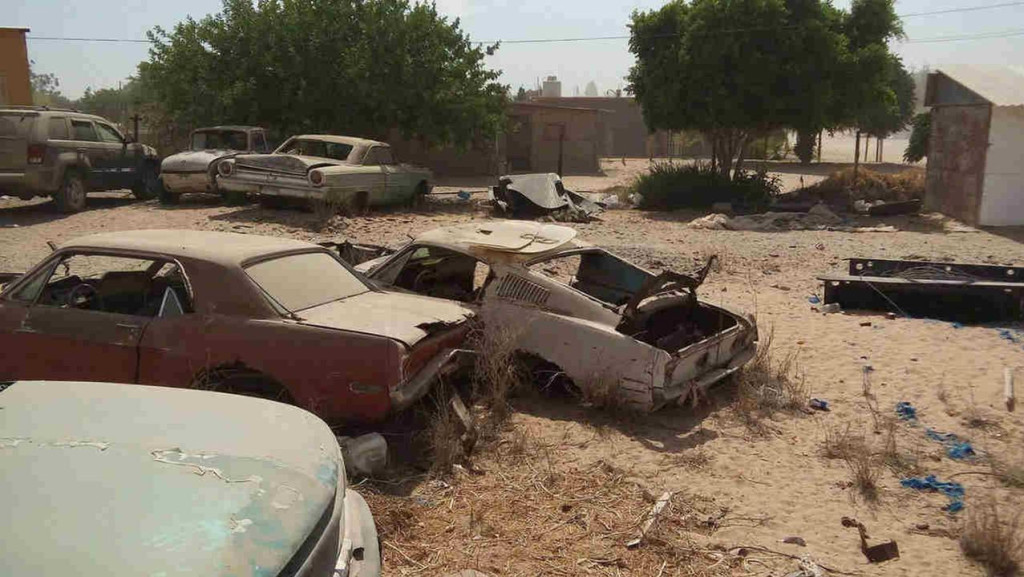 What great timing – Mustang Monthly & Mustang Times have reported that the missing Bullitt Mustang has been found (as a wreck in Mexico). Two Mustangs were used in the film, a ‘stunt car’ and one for close ups. The close up car has been in hiding for many years, even Steve McQueen tried to buy it several times.

It was long thought the ‘stunt car’ was so badly damaged that it was crushed after the movie. 49 years later – what a find as a white wreck. Lucky they checked the VIN before the planned Eleanor build.

Mustangs on The Move Days Out